Government Bullish on Economy
The Dominican government’s economic team is optimistic about growth prospects for the end of the year, as reported in Listin Diario. The team forecasts a growth rate of at least 3% for this year. The IMF forecasts growth of 2.5% for next year with the creation of some 10,000 jobs following the injection of money from the International Monetary Fund (IMF), the Inter-American Development Bank (IDB) and the World Bank.
According to Listin Diario, the economic team says that the economy is responding to recent funds injections and results will be seen in less than a month and a half. The best demonstration of that, they say, is the fact that banks have increased loans by RD$29 billion, in contrast to the situation at the end of 2008 and during the first months of this year.

The authorities say that the amount of money being moved by the entire banking community, both public and private is setting the pace, with banks lending money at between 10% and 14%, a low in banking credit in the DR. They mentioned that commerce had received loans for more than RD$9.5 billion, which they expect will make 2010 a take-off year. The entire agricultural sector has received around RD$4 billion, including fishing and forestry products, says the government. Perhaps more importantly, the housing and construction sector is showing signs of reactivation, with banks lending out RD$4.5 billion for mortgages at a “privileged rate” of 11%. Finally, for the first time in the history of private lending, micro-businesses received RD$1.4 billion worth of financing.

As part of the IMF agreement, the injection of more than a billion dollars into the local market over the next 12 months will permit an acceleration of the economy. The economic authorities say that the drop in imports had compensated for the drop in export revenues. 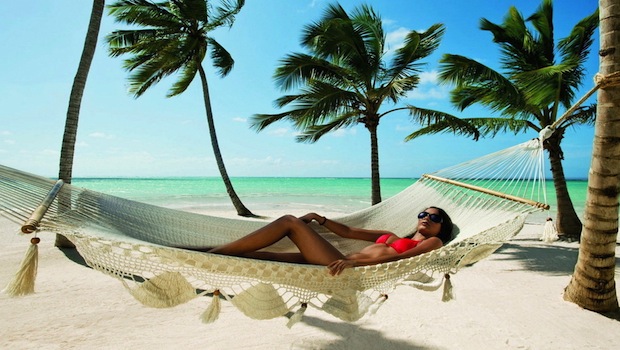 Why not rent a Dominican Republic apartment for a vacation this summer?

The Dominican Republic And Punta Cana May 9, 2013 0 Comments 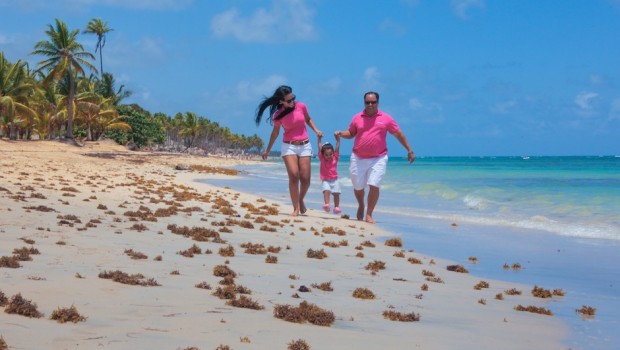