Cap Cana, La Altagracia. The chairman of the group NH, Gabriel Burgio, considered “very good”, the legal framework of the Dominican Republic for foreign investment, and warned that despite the projections of this year worldwide, expects a strong growth in tourist travel. The entrepreneur, who invests more than U.S. $ 235 million in the country, found the challenge of tourism is more efficient administration, using as an example, major construction taking place on time. Burgio noted that DR is a great destination, the natural attraction is above many countries in the world and has been gradually strengthened and made more functional and secure. It has at present 56 projects for new hotels under construction, which will have more than 10,000 new rooms The businessman, who is linked to the Corporación Hotelera Dominicana, which belong to the prestigious Sotogrande Spain and Caja Duero in charge of the project Sotogrande at Cap Cana, which recently began to run, said his company has 18 projects with no effect new hotels around the world because the world economic situation. He added that the company came with a pace of opening a new hotel every week, but he has made cuts in recent times. Referring to the criteria that must be taken into account when developing a hotel project, said that she must have great determination, skill, courage and a little luck. He said that in the case of the Cap Cana has the most proof after climbing the mountain now they are starting to come back to normalcy, so you will grow, he said. NH Hotels has a total of 347 hotels with 51,776 rooms in 22 countries in Europe, America and Africa.Burgio said that the impact on construction costs which could derail a project. He also said that good marketing is key to ensure project success. 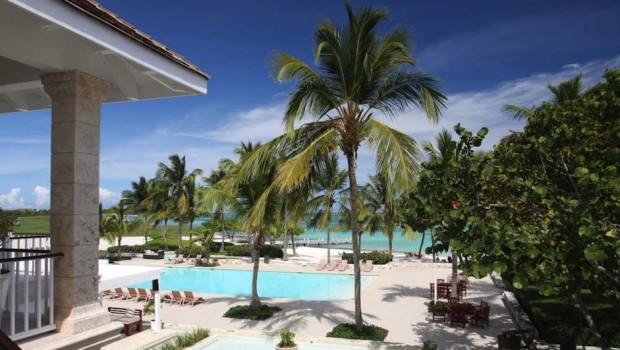 Punta Cana – Life beyond the Ordinary

The Dominican Republic And Punta Cana May 21, 2012 0 Comments

The Dominican Republic And Punta Cana May 18, 2008 0 Comments