Punta Cana.– As other hotel markets suffer, planned resorts indicate Dominican Republic remains desirable as Philadelphia-based AMResorts has announced that plans to develop two new luxury resorts at Cap Cana at a cost of US$200 million.

Located on the eastern tip of the Dominican Republic, Cap Cana is a new 30,000-acre Caribbean resort development endeavor. The master planned destination, dotted with premier golf courses, upscale retail options and other amenities, is on target to become home to the Caribbean's largest in-land marina for mega yachts.

AMResorts will build Zoëtry Pearl Sands Cap Cana and Pure Secrets at Cap Cana along beaches within close proximity to the Punta Cana International Airport. The lifestyle property Zoëtry Pearl Sands will, in addition to its upscale accommodations, feature restaurant and entertainment venues, as well as elements focused on feeding visitors' emotional and physical health. Pure Secrets at Cap Cana will be designed specifically to accommodate adults and couples, and will offer entertainment options and a spa. Both resorts, which will target the affluent set in the U.S., are on schedule to open their doors in 2010.

Statistics reveal that the country's pipeline of ground-up new hotel construction, condo-hotels and real estate conversion projects consists of 16 projects with an aggregate 5,981 rooms. In terms of Latin American countries with the most hotel construction activity, the Dominican Republic ranks fourth, trailing leader Brazil, followed by Mexico and Argentina. 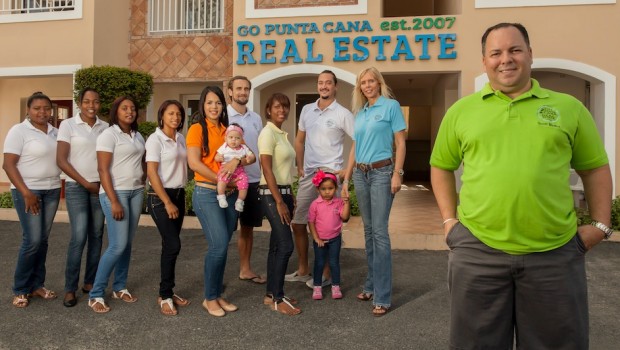 The Dominican Republic And Punta Cana May 5, 2008 0 Comments