According to Hacienda Minister Vicente Bengoa, the DR and Central America have yet to feel the pressures of the world economic crisis, saying that what is being seen is a deceleration of growth in the region's economies. Bengoa explained that a recession is defined by two consecutive semesters of negative growth, while what is being seen in the region is a period of slower growth. Bengoa predicts that economic growth will be an estimated 3% in 2009 after having registered 8.5% in the last four years. 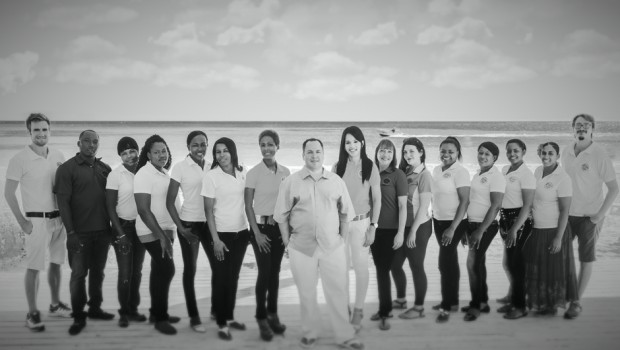 Living in the Dominican Republic