Note that this information is outdated.

SANTO DOMINGO.- This year Dominican Republic’s tourism industry could grow more than in 2007, with 725,238 travelers visiting the country in the first two months, or 9.14 percent more than the same period a year ago. Tourism minister Felix Jiménez said Central Bank figures show that 372,002 tourists came to the country in February, 2008, or 13 percent more than the same month last year. The highest percentage of tourists come from Canada (14%), followed by the United States (10%) and Europe with (2.1%). Among the European countries Russia leads with 9.3 percent, followed by Belgium (7.2%) and England (2.7%). Jiménez said the jump in visits is the result of more government spending on advertising, at an average of US$23.3 million in the last three years. The official said in addition to publicity, middle-class tourism, the sector which most visits the country, is responsible for the growth. 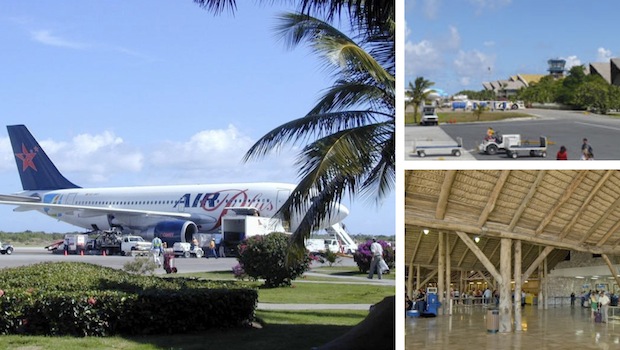