Santo Domingo.– The Dominican Republic, the second largest Caribbean nation, experienced a slight visitor increase in 2008 despite the international economic slowdown. According to a recent report issued by the DR Ministry of Tourism, arrivals increased slightly in 2008 with over 3.4 million guests choosing the DR as their vacation destination. This is a 1.45 percent increase compared to the same period in 2007.

Minister of Tourism Francisco Javier Garcia said, “The DR is a culturally-rich and sophisticated tourism destination like no other. More global visitors are choosing the DR for our unspoiled natural beauty, diversity and accessibility. With eight international airports and many seaports, visitors receive a warm and friendly Dominican welcome among magnificent hotels, world-class golf courses, luxury marinas, amazing cultural and historic attractions, exciting nightlife and eco-adventures not found anywhere else. The DR really has it all.” 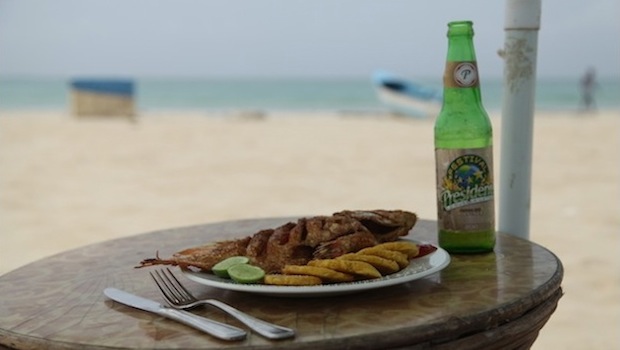 The Dominican Republic And Punta Cana May 16, 2013 0 Comments

Catch a movie while in Bavaro