The International Monetary Fund (IMF) and the Economic Commission for Latin America and the Caribbean (ECLAC) are predicting that the DR economy will grow this year, despite the current economic difficulties. ECLAC expects the DR to post a GDP growth of 1.5%, the same as Panama, Guatemala and Honduras, while Nicaragua (1%) and El Salvador (0.5%) are also on the plus side list. Costa Rica is expected to show negative growth. In the report, “Facing the crisis: Central American Isthmus and Dominican Republic: Economic Development 2008 and Prospects for 2009,” ECLAC economists say that the final outcome will depend on the success of measures taken by each nation to deal with the present global economic crisis.
Igor Paunovic, head of ECLAC's economic development unit, warns about a reduction in exports due to “a contraction in external demand” that is especially evident in the United States where preliminary data reveals that the trade balance in January 2009 registered a 25% decrease compared to January 2009. The IMF said that the DR's economy would grow during the next two years. In its report on economic prospects, the international organization pointed out that the Caribbean region as a whole is suffering from the reduction in the prices of raw materials and thereby a reduction in the value of exports. Other negative factors that affect the Dominican Republic are the weakening of tourism and the decrease in remittances from emigrants in the United States and Europe. 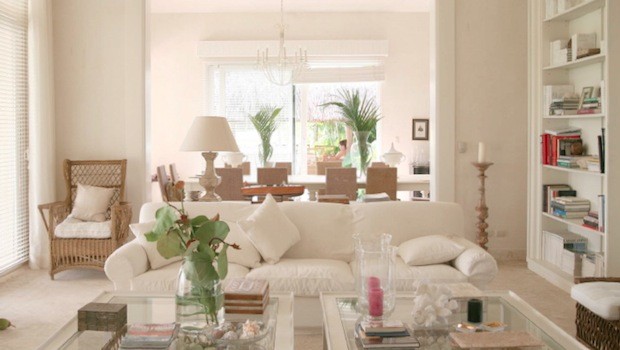 Luxury Villas in Punta Cana – A Second Home for the Dreary Winters!