The tow-story jet fly a total 352 passengers; 11 in first class whose seats can also become beds; 56 in business, and 285 in economy. The aircraft will join the fleet of the company’s 29 planes.

The days of the flights from and to Russia are Thursday and Sunday although according to Pirogov, “starting November we’ll be flying three or four times per week from Moscow and possibly from other airports.”

Transaero began operations in the country on December 30, 2003 with a flight every two weeks, using a Boeing 767-300, with a capacity for 230 passengers. 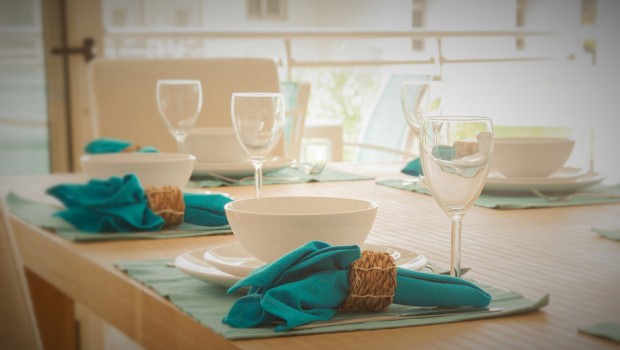