SANTO DOMINGO. – Dominican Republic’s trade opening with the United States and the European Union has brought the second largest international chain of department stores to the country.

In addition to Carrefour, Dominican shoppers will soon have an Ikea store located in the city’s central area, to compete with local establishments.

The news comes one week after the chain Americana Departamentos began construction of a large shopping center called Galeria 360, at a cost of US$70 million, right next to its current store at John F. Kennedy avenue.

The Sweden-based Ikea yesterday began construction of its department store on a lot of 80,000 square meters also located next to Americana, at an estimated cost of US$65 million. It's expected to open by yearend 2009.

Can Wal-Mart and Home Depot be next??? 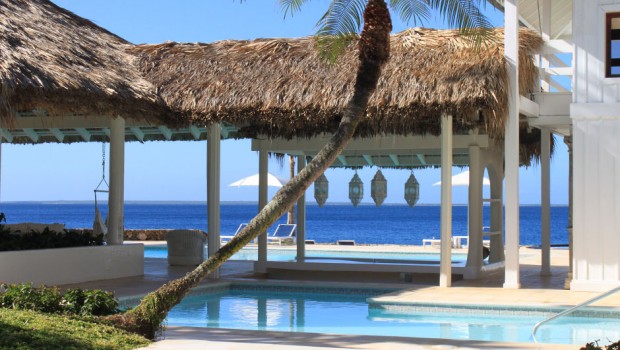