Santo Domingo.- The long awaited announcement by Venezuelan tycoon Gustavo Cisneros on the construction of an ambitious project in Dominican Republic’s northeast came today, called Tropicalia, at a cost US$2 billion.

He said it’s an ecological, sustainable tourism project located in Samaná Bay, Miches, El Seibo province, expected to become one of the Caribbean’s most exclusive tourism destinations and a force aimed at revitalizing the impoverished zone’s economy.

Speaking in the American Chamber of Commerce’s monthly luncheon in the presence of president Leonel Fernandez and numerous business leaders, Cisneros said his group will initially invest US$485 million during the first three years and from now on an additional US$1.5 billion in the next 20 years. “The final result will be measured with the creation of 3,000 short term jobs, 6,000 new ones in the medium term and 14,000 positions in the long term.”

The tycoon said his motivation to build Tropicalia was to materialize a socially and economically balanced project of tourism development, based on sustainability and cultural inclusion.

The Dominican Republic And Punta Cana May 15, 2008 0 Comments 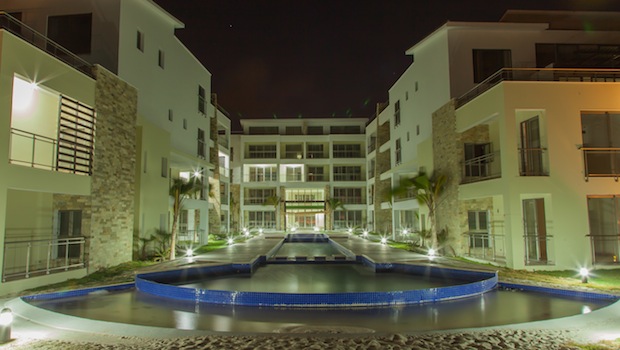 What Makes Punta Cana Real Estate Such a Worthy Option!