The east coast of the DR continues to be the fastest growing area in the Caribbean, currently with 62 hotels and 31,500 rooms for 48% of the total lodging inventory in the DR, said Ernesto Veloz, president of the Punta Cana and Bavaro Tourism Cluster in his overview address to the Dominican Annual Travel Exchange (DATE) meeting held at the Barcelo Bavaro Convention Center in Punta Cana last week. Veloz spoke of several large hotel and residential complexes that are under construction, including the expansion of the Royal Catalonia, Westin Roco Ki, Bahia Principe Esmeralda, Punta Cana Village, Hacienda Punta Cana, expansion at the Palladium, and works at Iguana in Cap Cana. He predicted that the eastern coastline would have 51,000 hotel rooms by the end of this decade. Veloz said that this year they are seeing a 1% decline in travel compared to 2008, minimal at times when many destinations are seeing double-digitted declines.
New hotels for the 2008-2009 tourist season include the Iberostar Grand Hotel Bavaro, Moon Palace and The Reserve at Palma Real.
Veloz highlighted the way in which the east coast continues to strengthen its positioning as the leading golf destination in the DR, with nine courses in operation, three under construction and eight others approved by the Ministry of Tourism and the Ministry of Environment. These include courses under construction at Iberostar, Hacienda, Iguana, Palladium, Cana Bay, and approvals for courses at Cap Cana, Capo Bella, Vista Cana, Punta Perla, Elliot Miches and Tropicalia Miches.
He also mentioned important developments like the private sector and the government working towards an agreement that will enable the completion of the Tourist Boulevard, which expedites ground transport in the region, with the adoption of a toll business model to finance the completion of the highway.
Veloz announced that the Ministry of Tourism had approved the land use plan for the area that will serve to improve the organization of development, as communities are integrated with tourism developments. “We will put the long pants on Punta Cana,” said Veloz referring to the coming of age of Punta Cana. He said the ground use plan would be instrumental in promoting urban renewal in the area where thousands of construction workers have spontaneously created slums, lacking basic services.
This land use plan involves setting up a private corporation, with state participation, to oversee the development of the Punta Cana aqueduct and sewage and waste management in the area. Veloz said that this is planned for the central reservation of the Tourist Boulevard where the piping for these services will be installed. He announced that the plans also involved the use of gray waters for irrigating the golf courses in the area.
Finally, he announced that lighting was a priority for the Cluster, along with signage, so that visitors can be encouraged to visit all the parts of the east coast. 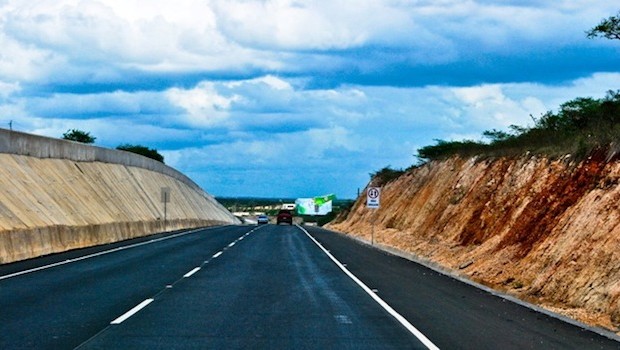